On the Big Screen in Minnesota 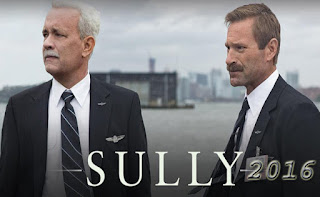 Sully, the Clint Eastwood directed film about pilot Chesley Sullenberger and the “miracle” landing on the Hudson River, is many things. One of those things is a celebration of mustaches. Tom Hanks as an experienced pilot sports a very healthy but gray ‘stache, but it is overshadowed by the enormous and rich dark garden of hair found on the face of Aaron Eckhart as co-pilot Jeff Skiles. Back in the day, the big screen was rich in manly mustaches, from Clark Gable in Gone with the Wind to Robert Redford in Butch Cassidy and the Sundance Kid. But after the gold standard of Kurt Russell, Val Kilmer, Sam Elliott, and Bill Paxton in Tombstone, leading man mustaches on the big screen are rare. 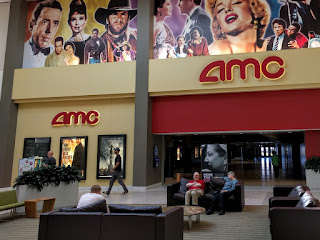 But really, there was no choice about whether to feature mustaches in telling this tale, because that’s what the actual men looked like. The film also presents them as men of character, which is one of the wonderful things about the film: it truly shows ordinary people doing extraordinary things based on such values as truth and experience and moral clarity.

There isn’t much of a church presence in the film, though Sully does jog pass a neon cross in front of a church in the streets of New York City. But this true story is presented in a compelling way, in such a way that Christian filmmakers should watch it and learn.

Oh, and there is another important reference to a mustache in the film. We see members of a NYPD special teams force discussing baseball, and one of the team members says, “Dennis Eckersley was the greatest relief pitcher ever.”

Another team member says, “You just love his mustache.” 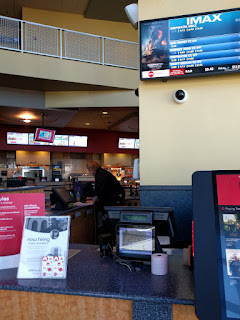 The first man responds, “You’re just jealous because he’s not a Yankee.” Praise for an Oakland A’s player and disdain for the Yankees are important values that need to be addressed more in the popular culture.

Notice that I have said nothing about the theater experience itself. We went to an AMC theater that was like many other AMC theaters which are like other Regal theaters and -- there’s just not much to say. It’s like comparing the merits of various Burger Kings. But that’s all okay when Clint and Tom Hanks are doing their jobs right.
Posted by churchandstates at 12:43 PM