Dean and Mindy Go to the Movies in Nevada 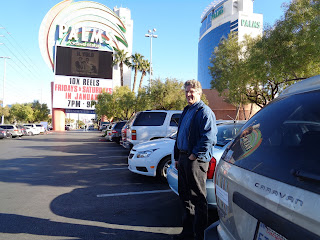 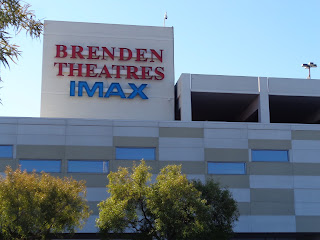 It wasn't a great shock to find that the theater we were going to was in a casino, because here in Las Vegas you can find almost anything in a casino. We went to the Brenden Theaters in the Palms Casino.

What was a pleasant surprise to find that the movie we were going to see anyway had scenes set in Las Vegas.We already figured Las Vegas would be a good place to see a film about the 2008 financial meltdown, because where are worse financial decisions made than Vegas? (Okay, maybe Washington D.C.) But because The Big Short is partly set in Nevada, it can double in the program as our state film in the next day or two. (Watch for the post.) 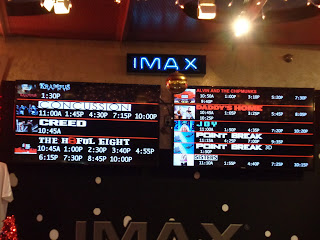 The Brenden Theater has IMAX screens, but we didn't think we needed to see bonds trading on the big screen. More amazing is that some people think they need to see the new Alvin and Chipmunks film in IMAX. 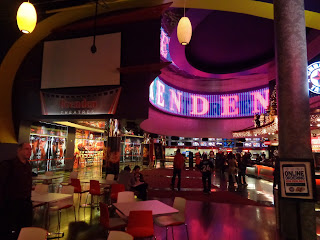 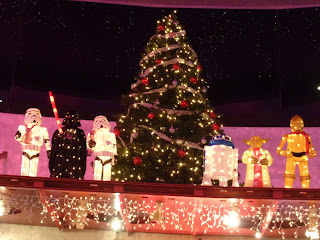 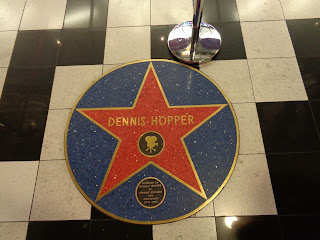 The lobby of the theater was brightly decorated and fit in well with the rest of the casino. Star Wars characters were still in a yuletide mood, and stars could be found in the floor. The staff was polite, and the seats were comfortable. I was disappointed to be charged fifty cents for a "courtesy" cup of water. But as you can see, it wasn't too crowded for the morning matinee. 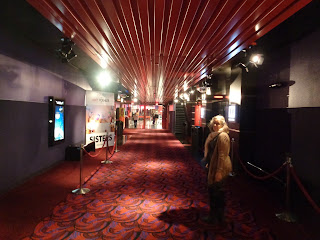 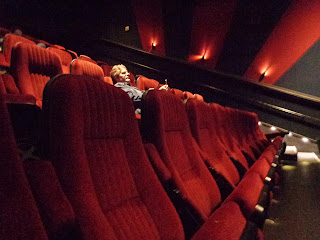 Posted by churchandstates at 4:50 PM